How to Read Forex Signals 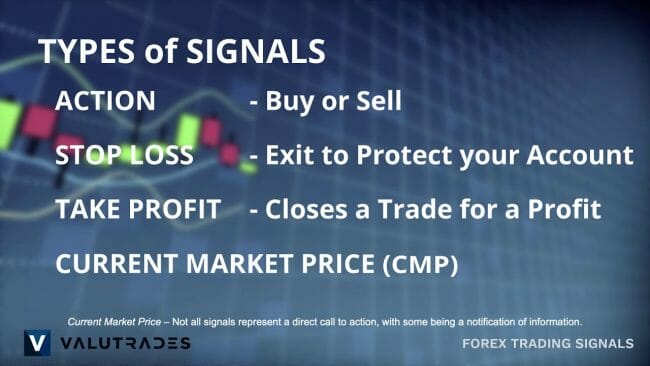 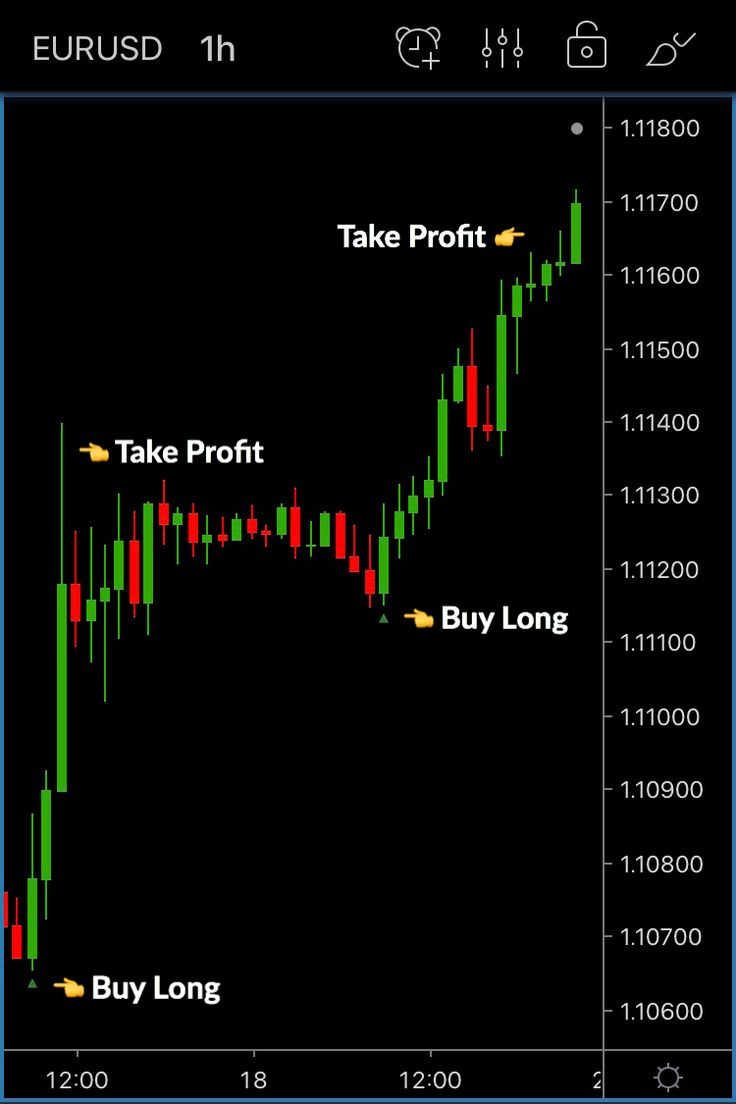 Forex signals are short but packed with information. Many contain a Buy/Sell designation and sometimes will include a second line of orders or trailing stop values. These are useful tools to help you understand the market, but they're also subject to market risks. Here's how to read forex signals. Keep in mind that forex signals are very brief and should never be treated as gospel. Learn how to interpret forex signals to maximize your trading profits.

RSI signals are based on a momentum oscillator

RSI is a momentum oscillator that shows whether an asset is overbought or oversold. Most often, it is used as a filter in trend systems. When its line crosses over 70, a trader opens a short or long position. RSI also has a lower and higher limit and can signal a trend reversal if the market crosses below 70.

This indicator, also known as the Relative Strength Index (RSI), measures the speed of price movements. The index fluctuates between zero and 100, and extreme readings indicate buy and sell signals. Extreme values indicate an overbought or oversold condition. In some cases, the RSI may generate a continuation signal if it finds a divergence between its two primary levels. The default levels are 30 and 70.

The RSI indicator compares the bullish and bearish price momentum and displays the results in an oscillator. While RSI signals are most reliable when they conform to a trend, they may be susceptible to false alarms. For example, a bullish crossover followed by a sudden decline in the stock would be a false positive, while a bearish cross would result in a sudden upward movement.

In addition to the RSI forex signals based on a momentum oscillator, the RSI also offers notifications for potential trade opportunities. Most traders use RSI signals to signal potential trade opportunities and do not rely on them solely. In fact, many traders set notifications to be triggered if a currency pair approaches overbought or oversold conditions. This way, they can stay up-to-date on the changing forex trends.

They are based on support and resistance levels

Using support and resistance levels to trade can give you the edge you need to capitalize on trend changes. Support levels are the areas where prices are unlikely to fall and act as the floor to an asset's price. Identifying these levels will allow you to buy or sell, as market participants will generally push prices higher when near them. However, you should always use these levels with other indicators, like moving averages and Fibonacci retracement ratios, or you should trade on price alone.

They are based on price chart patterns

Using price chart patterns to trade is a great way to get a 'feel' for the market. However, there are certain disadvantages to using this technique. The main disadvantage is that traders can become subject to their own biases while analyzing price charts. As there are hundreds of chart patterns, traders are prone to developing subjective biases and making decisions based on personal intuition. Subjective trading is more dangerous than objective trading, because the traders are guided by general guidelines, not a system based on strict rules. For example, one trader may consider a price chart pattern a continuation, while another may consider it a reversal formation.

Another popular way to use price charts to trade is to analyze them for patterns. In technical analysis, traders study past price movements to spot patterns. The belief is that history repeats itself. The technical data in price charts allows analysts to detect patterns and predict trends. These patterns are based on the same principles as machine learning algorithms and can be used for either intraday or daily trading. It is important to note that technical analysis and Forex trading are two different strategies.

The most popular patterns used in Forex trading are continuation and reversal chart patterns. The former type signals that a trend is about to resume. A trend rarely expresses itself in straight lines. Instead, it makes a lot of retracements. Popular continuation and reversal patterns include head and shoulders, double tops, triple tops, and directional wedges. Depending on the market, there's probably one that fits your trading style.

They are subject to market risks

There are a few important things to keep in mind when using a signal system. These are not investment recommendations; they are simply tidbits of information transmitted electronically. These signals may be received through email, SMS, text messages, social media platforms, etc., and they typically represent critical market data that may help guide forex trading decisions. However, these signals are subject to market risks. As such, you should always take them with a grain of salt.

A Forex signal is not always profitable, and you should consider your own risk tolerance and the size of your trading lot before using one. For example, if an asset is highly volatile, it's best to trade smaller lots. On the other hand, if the asset is more stable, you can use a larger lot size. You should also avoid executing Forex signals during times of high impact data. A good way to test Forex signals is to use a free demo account to evaluate whether they are right for you.

As with any trading strategy, forex signals can be risky. While the signals are generated by a third party, you still take full responsibility for your trades. If you make a winning trade, you will earn the profits as expected. If you lose a trade, you will incur full losses. A good signal provider will have a positive risk-to-reward ratio that is more than one. In addition, it will have a success rate of over 60%, which means that it has a high success rate. A low success rate indicates that the signal provider has a lot of 'bad' trades. Also, you should consider the number of consecutive losses a signal provider has made.

Despite their popularity, Forex signals are not without risk. The market is not regulated like the Futures market, and there are many risks involved. The biggest of these risks is based on the market's fast-paced nature, and a forex signal can be either correct or wrong. A signal can only be as useful as its timing. So it's crucial to understand the risks involved before using a signal service.